Breakfast With My Kids 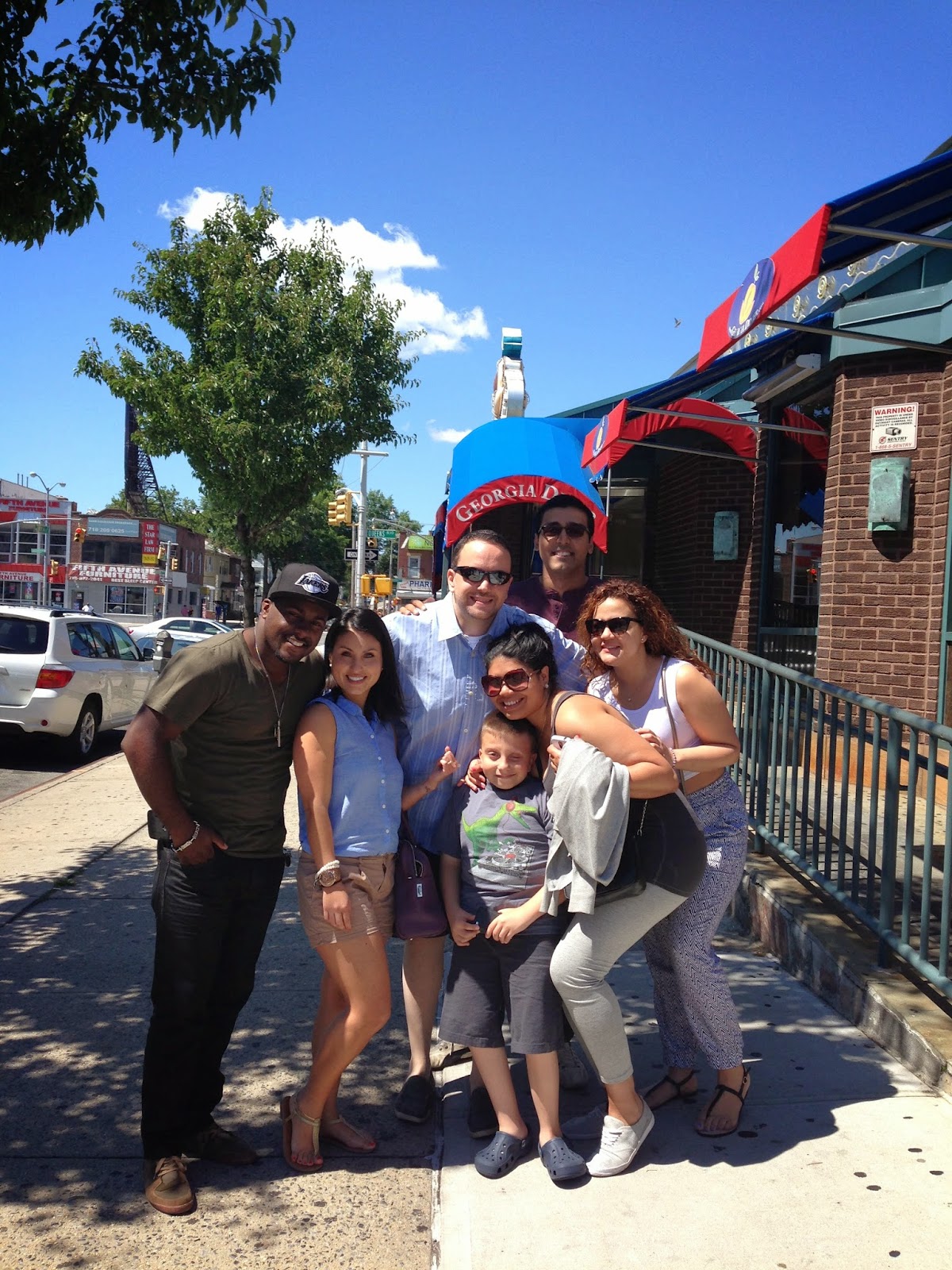 It was late August in 1997 and I had just received my class list for the new school year. I was slated to be teaching 5th grade at a New York City Public School in Queens. I had just graduated from NYU a few months prior and had spent the summer hanging out, going to the beach and watching soap operas - my family had all been huge All My Children fans - what can I say? I hadn't spent any time familiarizing myself with the state standards in the various curricular areas or thinking about the standardized tests my students would have to take in the spring or even thinking about how I wanted to plan my units of study. Don't get me wrong - NYU was an amazing school but nothing could have prepared for day one of teaching 5th grade in Jackson Heights!

There were 37 names on my class list - yes - 37 5th Graders in ONE relatively small room! A room, by the way, that had NO furniture. I remember feeling panicked, overwhelmed and defeated on that day when I got my class list. The moment I had been waiting for over the last three months garnered the complete opposite feelings of what I was anticipating. How could I possibly effectively teach 37 kids in one room with no furniture? Forget about the lack of furniture - there were no books or materials in the room either. Nothing. It was a pretty barren room with an inexperienced teacher who really had no idea where to begin.

At that moment, I went into survival mode. I didn't have time to feel overwhelmed and stressed - I had been dying for my own classroom since undergrad and here was my chance - I was going to create an awesome space for the kids - we were going to be a community. I wasn't sure if my kids would learn anything academic but I was determined to make 5th grade an experience they would never forget.

First thing was getting furniture for my kids so I spoke to the custodians and colleagues and within two days my room was filled with stuff (I did "borrow" some furniture from a few rooms after dark but that is a whole other post). I also ran out and bought a carpet - if there was nothing else in that room, there was going to a space for us to meet as a community to learn, talk and share. The carpet was going to be that space (even though it violated fire code) where we were going to build our classroom community - a community that, in the end, would extend beyond those four walls and establish roots throughout the borough of Queens. I had no units of study pre-planned, I wasn't sure what math topics had to be learned and I wasn't clear on what books we would read but I was determined to make this a year we would never forget.

Well, fast forward 17 years and there we were this morning having breakfast at a local diner in Queens. A bunch of my former 5th grader students (now almost 28 years old) joined Paul and I for breakfast. This wasn't the first time we had gathered to break bread - they reach out to me at least once a year to get together and reconnect and reminisce. Well, this morning's meal was particularly special to me because they spent a good portion of the time parading down memory lane of our 5th grade experience. They remembered learning about Greek Mythology (what can I say? All the years of Greek parochial school came in handy); they passionately recalled our class study of Hamlet - that's right - my 5th graders read and performed a version of Hamlet. I had totally forgotten that study but I was quickly brought back to 1998 when my colleagues laughed at me for suggesting that my kids could be exposed to Shakespeare and actually understand it. Well, as a former English Literature minor, I was determined to make it happen and here we were, 17 years later, and they had vivid memories of that Hamlet experience. They remembered the entire story line and were having an in-depth conversation about Hamlet and his inner traits. The last thing my kids shared was that above all else, they would always be grateful to me for making them feel safe, respected and loved. They all felt like they were my favorite and they all knew that I adored them beyond words - they were my kids!

So, in the end, my kids may not have learned what the state standards said they should have learned and they may not have scored the highest on the state assessment but we created a community that reached far beyond those four walls and changed us all for the better! 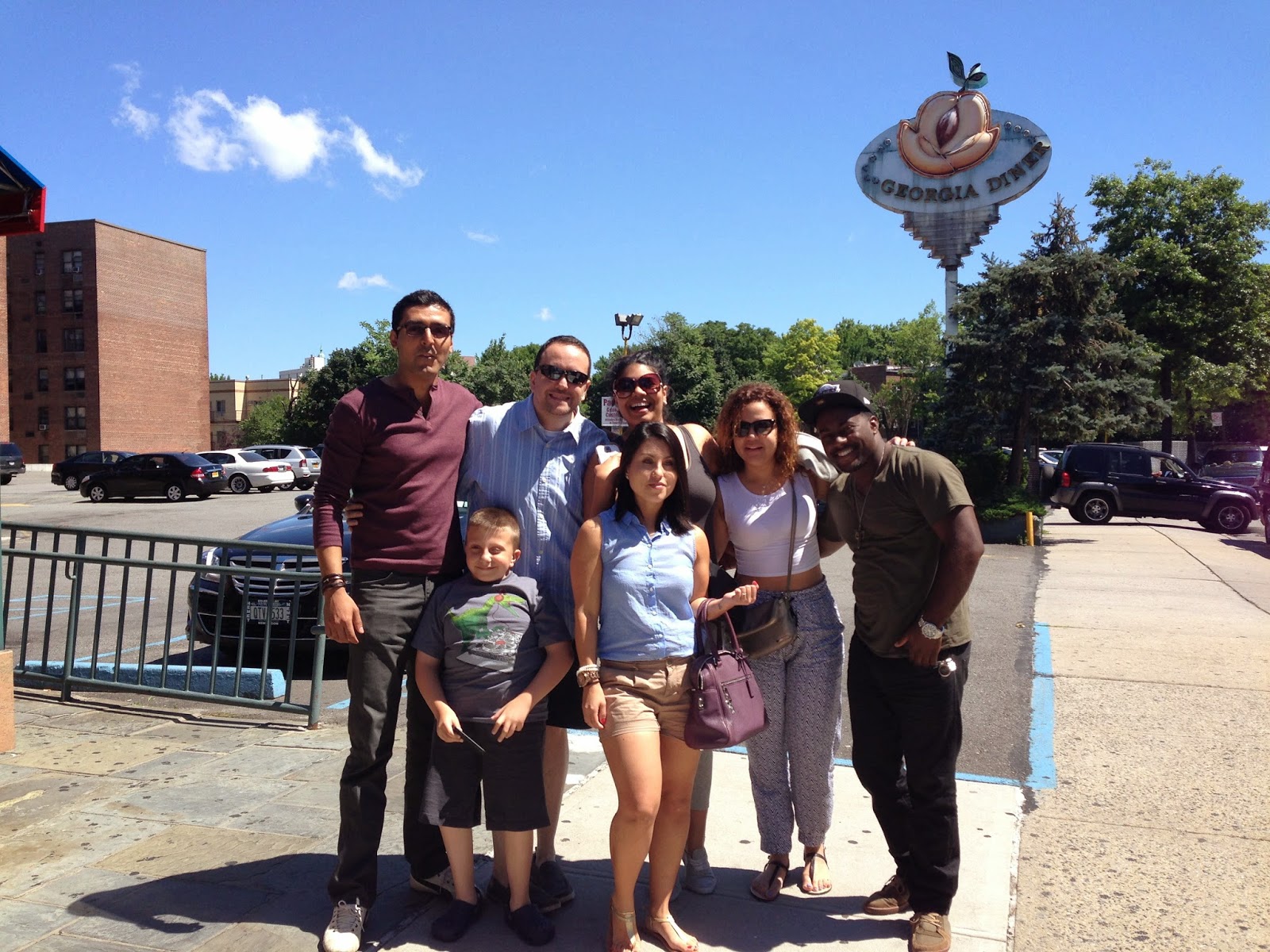 Posted by TonySinanis at 3:24 PM